DAO that runs on a blockchain protocol fully and autonomously in accordance with rules encoded via smart contracts.

The term DAO stands for “decentralized autonomous organization” and can be described as an open-source blockchain protocol governed by a set of rules (smart contracts), created by its elected members, that automatically execute certain actions without the need for intermediaries.

The DAO’s rules are embedded into computer code, which executes by itself based on the behavior of the protocol. There is no need to interpret these program rules as they are automatically implemented when the specified conditions occur.

Both the program rules and subsequent actions are recorded on a transparent and secure blockchain ledger, which cannot be tampered with thanks to an immutable timestamp and the distribution of the information to the network participants.

How Do DAOs Work?

Before a DAO can be deployed, the underlying rules must be defined and encoded in a series of smart contracts. Given that future changes to the DAO’s operational workflows, governance system, and incentive structures will need to be voted on in order to take effect, this phase is arguably the most important step to creating a sustainable and truly autonomous DAO, as any initial mistakes or overlooked details can potentially destabilize the project down the line.

Once the creators of a DAO have established its governing smart contracts, the DAO needs to receive funding in order to operate. The DAO’s smart contracts must entail the creation and distribution of some form of internal property, such as a native token that can be spent by the DAO, utilized in voting mechanisms, or used to incentivize certain activities. From there, individuals or entities interested in participating in the DAO’s growth can purchase or otherwise acquire the DAO’s native token, which typically results in acquiring voting rights.

Once a DAO receives enough funding to be deployed, all of its decisions are made via a consensus vote. As a result, all token holders become stakeholders who can make proposals regarding the DAO’s future and how its funds are spent. If the DAO’s token distribution policy and consensus mechanisms defined in its underlying smart contract architecture are well-designed, the DAO’s stakeholders will naturally work towards the most beneficial outcome for the entire DAO network.

Applying DAOs to the Real World 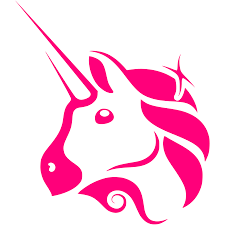 Dash is an open-source, peer-to-peer (P2P) cryptocurrency that offers instant payments and private transactions. While the project is a DAO to the extent that all decisions are made collectively via a subset of masternodes, the degree to which the Dash network is truly decentralized remains debatable given that the network’s governance tokens were distributed in a way that concentrated wealth to a small group of stakeholders, granting them disproportionate voting power over the project.

MakerDAO is a decentralized lending network built on the Ethereum blockchain and is the protocol behind the stablecoin DAI. The MakerDAO Foundation, which has steered the development of the project since inception, initiated several moves in April 2020 to achieve full decentralization, namely giving control of the undistributed supply of the project’s governance token (MKR) to MKR holders at large, establishing a process of electing paid contributors, and improving the voter participation process to benefit smaller stakeholders. In this way, the Maker DAO Foundation hopes to make itself obsolete and pass full ownership of the project on to its distributed network of project stakeholders.

In September 2020, Uniswap released a native governance token, UNI, in order to transition Uniswap into a decentralized, community-owned protocol. However, the Uniswap community has raised concerns about the degree of decentralization granted by Uniswap's governance model, particularly given the fact that a minimum threshold of 1% of the total UNI supply is required in order to submit governance proposals — a sum that effectively bars 99% of UNI holders (who each hold less than 1%) from introducing a proposed change to Uniswap’s protocol.

The Bitcoin network can be considered the first rudimentary DAO since it operates fully in accordance with an open-participation consensus protocol that coordinates the behavior of a vast network of participants unknown to each other. However, the Bitcoin network lacks the complex governance mechanisms typically associated with a DAO, and is rarely referred to as such.

DAO its next evolutionary stage in in the crypto world

The explosion in decentralized finance (DeFi) protocols has led to a rise in the popularity of DAOs in 2020, as many yield farming and decentralized exchange (DEX) platforms like Compound (COMP), yearn.finance (YFI) and Uniswap (UNI) are dependent on them for governance. 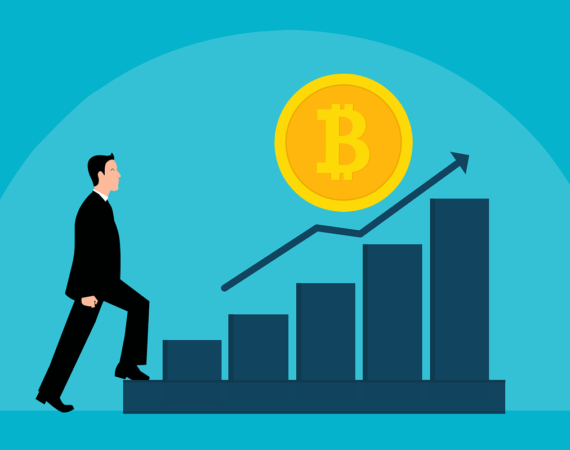 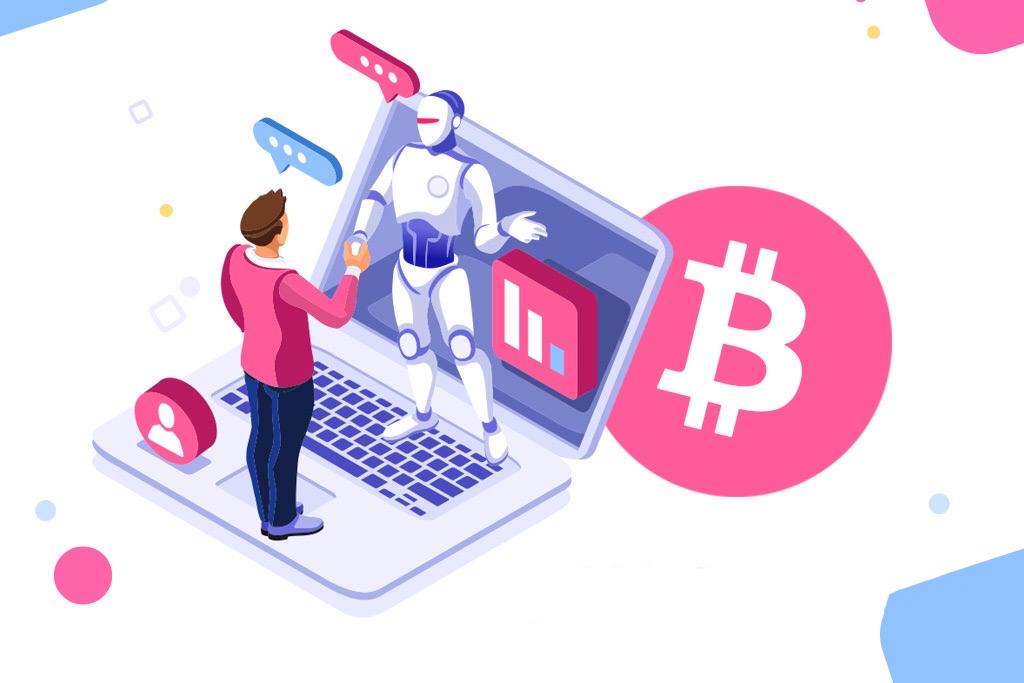 Our experience in the DAO development ensures round the clock client satisfaction. The driving factor for our company’s growth is due to the wide range of customized solutions for diversified industries. We are constantly working towards building a decentralized world powered by Blockchain Darta digital. Our team of adept DAO developers can provide you with tailor-made solutions as per requirements. We are the leading Blockchain Development Company and are available 24/7 to help you.

Talk To Our Experts